Returning to the Past: The Germans as a Historical Trauma in Contemporary Czech Prose 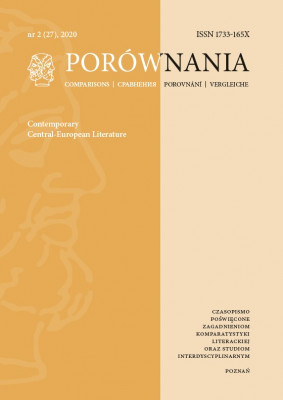 This study describes reflections of wartime and postwar historical trauma in contemporary Czech prose, taking into account the issues surrounding Central Europe, which entirely overlap with the traditional confrontation between the Czechs and Germans. It also includes the changing reflections on Germany and the Germans, the Second World War and the subsequent expulsion found in the prose work of the new millennium, the unifying topic being deemed to be the issue of the ambiguous national identification of the protagonists, the detabooization of previously hushed-up subjects and the subject of the Holocaust, particularly in the family saga genre. It also takes into account groups of texts focusing on reflections of anti-German resistance activities, both in the genre of the novel (with detective elements) and in output on the boundaries between fiction and factographic prose.