Our – Your Holocaust. Mizrachi Authors Of The Third Post-Holocaust Generation Toward Polish Landscapes. 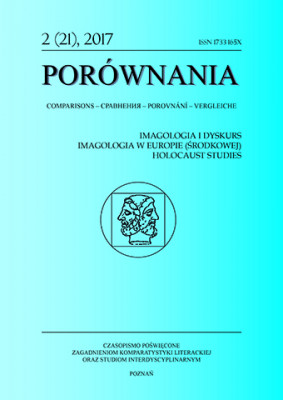 The paper aims at analyzing the variety of attitudes shown by the Israeli writers and artists of Mizrachi origins towards Israeli Holocaust discourse. I argue that although most of the authors are not connected to the Holocaust biographically, they also may be considered as part of what is called post-Holocaust generations. The concept of describing the Israeli authors’ confrontation with the Holocaust memory in terms of post-Holocaust generations is deeply rooted in the specific nature of this experience. In this particular case it might be perceived - above all - as a symptom of influence the Israeli Holocaust discourse has on the whole society. Therefore, the attitudes I describe range from acceptance expressed by attempts to adapt the memory of Shoah as a part of one’s own identity to criticizing the status of Holocaust narrative in Israel as exclusive and oppressive towards those who cannot identify with it. Some of the artists try also to renegotiate the boundaries of the public discourse and to include their own perspective into it.