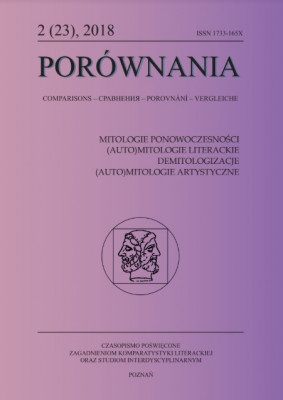 In the first part of the text, the review of Mirjana Đurđević’s novels, with particular emphasis on the genre matrices used by her, allowed to formulate the thesis that the dehierarchization of literary genres leads to the demystification of the author’s figure. In the second part of the work special attention was devoted to the satirical and dystopian elements present in the novel Odlazak u Jolki Palki (Going to Yolky Palky) on the background of the Serbian writer’s achievements, ways of constructing the novelistic “new woman” and – on the over-text level – the person of the author. In addition, it will be observed how the character of the “new woman” is formed in the novel, as well as the plot with the ironical happy end which, among other things, contributes to the dehierarchization of literary genres and the deconstruction of the myth about the comic work as a less valuable piece of art, a myth that is still very much alive in the Serbian culture.