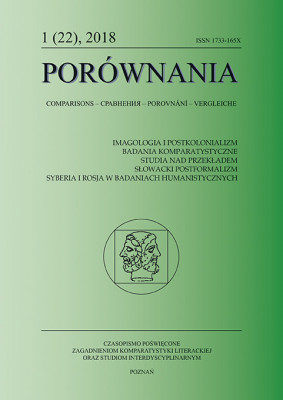 The object of the present study is to compare the poetological concepts represented by Austrian satirical writers Karl Kraus and Elfriede Jelinek, considering the cultural contexts of their work. The starting point for the analysis of the texts by the “apocalyptic satirists” is the essay by Walter Benjamin Karl Kraus, pointing to the cannibalistic origin of the satire (the satirist as “the figure in whom the cannibal was received into civilisation”). The figure of the cannibal becomes an analytic category as a metaphor describing strategies of text production, methods of language criticism as well as conceptions of authorship