A Comparatist Perspective in Intercultural Research and Imagology 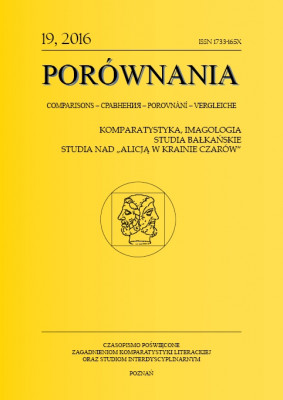 Abandoning its exact subject and methodological delimitation, contemporary comparative literature rather takes the form of intellectual reflection whose interdisciplinary linkage lies in the aspect of comparison. Among major contemporary initiatives, the most prominent are two, known as intercultural research and imagology. Whereas intercultural comparative studies explore interlocution between cultures through understanding “otherness”, imagology deals with the themes and motifs of “other landscapes” in literary texts, using its own and other people´s images. Such images mostly originate in the form of stereotypes and myths representing concrete social and ethnic communities. Thus both methods which exploit emotional experience in literary communication can advance dialogue between nations (e.g. Czech-German or Slovak-Hungarian relations).