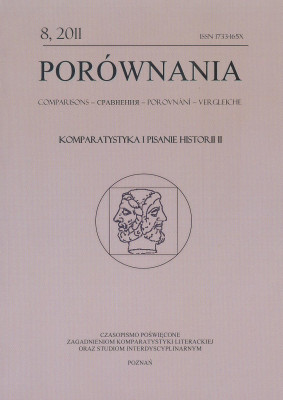 The postwar interest in the history of women in West Germany has been closely connected to the developing feminist movement and feminist theory. The critique of science formulated in this context included historiography. Its putative representativity has been put to question since history's claim to universality contradicted its consistent ignorance of or disregard for facts, problems and places of crucial importance to a half of German population. Yet, the genesis of the West German postwar women’s history was connected not only to the development of feminism but also to the development of social history. The negation of the primacy of the political and a growing interest in the social within history placed issues of women’s history on the agenda of professional academic historiography. These developments led to the formulation of the methodological background for women’s history and legitimised the new research, while also paving the way to the institutionalisation of women's history. In time, it became apparent that women's history had to take into account different issues pertinent to questions of gender, such as social and ethnic stratification, and – above all – gender relations. Within history, gender is perceived as a category that shapes society on all its levels, and consequently, as an important category in the analysis of the whole social life, and not only of the situation of women. Gender history can be thus understood as a critical cognitive approach based on the assumption that no historiographical paradigm is set in stone.