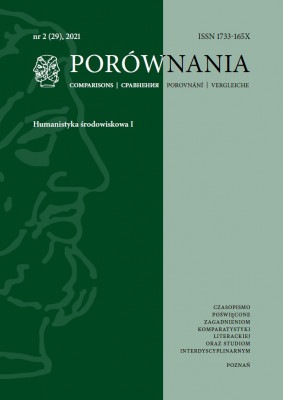 The concept of interspecies relations seems to be clear according to common sense knowledge. However, upon a closer look, it turns out that it carries many different
nuances and ambiguities. In this article, we present reflections on the meaning of the concept – that it relates to various emotions (positive and oppressive relationships), that it concerns various actors (people, animals, plants and other beings), that it is not static, but dynamic. We indicate how – if at all – this concept fits into the classical sociologies of Émila Durkheim or Herbert Spencer. We point out that analyzing interspecies relations requires a holistic and biocentric (even planetary) approach to the world in which both scientific and non-scientific discourses are taken into account. This kind of approach allows finding kinship between beings.