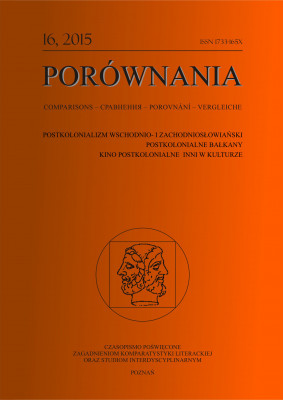 In my article I am analyzing and interpreting ideological foundations of contemporary Russian neo-Euroasianism. This movement is lead by Alexander Dugin – an important representative of Russian conservatism, whose political influences among circles of highest state authority have been growing lately. I focus mainly on Dugin's ideological discourse towards Central-Eastern Europe and on his interpretation of Russian-Ukrainian conflict. What he postulates, is to build an ideocratic orthodox-soviet state, which should include Ukraine and Central Europe. Dugin uses confrontational and excluding language, thus axiologically absolutizing perceived reality. I have extracted my methodological tools from writings of Victor Yerofeyev, especially his book “Akimudy”, and used them for interpreting and evaluating Dugin’s world organized by absurdity.