The Escape from Utopia to History. Artur Klinau’s Minsk 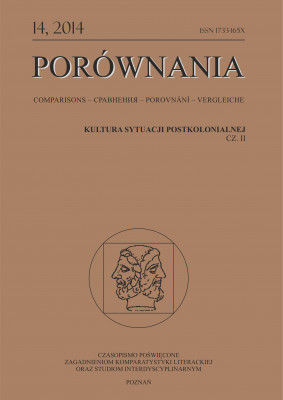 Artur Klinau describes his home town like Capanella’s classic utopia. During the two centuries of colonial history Minsk was only one of the several planets orbiting around Moscow, the city where communist children sang their Anthem to the Sun: Пусть всегда будет солнце. The creators of the utopia had deprived Minsk of its history, therefore the city no longer possessed anything that could have stopped the project. Sun City was part of an enormous Eurasian composition. It was built as a triumphal arch, as a gate to Moscow. The solar symbol of power reminds us of oriental despotism. It recalls Persepolis, the sacred centre visited by the emperor at the time of the vernal equinox to receive the dependents’ homage. The two rows of palaces in Minsk look like decora tion of a scenery. Using the terminology of postmodern architecture, the Prospect might be properly described with Robert Venturi’ classical instance of Las Vegas. The two rows of palaces stand out of their environment just like the commercial strip stands in contrast to the desert. The protagonist runs away from this world of illusions to the precolonial history.