From Identity to Sobornost`. Some Remarks Resulting from the Discussion on the Bielorussian Identity 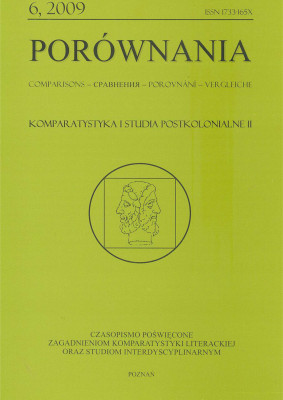 The author claims that the loyalty of a significant part of Belarussians towards the regime provides evidence for a need of a strong, totalitarian identity. The nostalgia towards a strong identity is also observed in the discourses of the opposition and their attitude towards the official Belarussian discourse. According to the author, the identity discourse does not favour a discourse of freedom. In case of Belorussia, the category of identity should be abandoned and place should be made for the category of sobornost'. This category has been developed by Russian Orthodox intellectuals and means to be-gathered, to bechosen by God. It can also be ascribed a secular meaning. Sobornos takes off the imperative for being similar to others. Everybody has got the right to live according to their own freedom. The acceptance of the soborny character of the Belarussian community and of ethical asymmetry can lead to radical changes in the atmosphere inside the Belarussian nation. The Belarussians are assumed to be a tolerant and patient people. However, the silence behind which there is intolerance and aggression towards “others” is very common. On the other hand, intolerance hidden behind the silence results from fear of the different and the diversity. In such case two “therapies” are possible: either fighting the different in the process of unification, or getting to know others and beginning a dialogue with them. The former option is characteristic of the identity discourse, the latter of the discourse of sobornost', i.e. the discourse of freedom.